Gender parity in the workplace: Waking up to change

I recently saw a video posted on my LinkedIn feed featuring stand up comic Amit Tandon. In one of his segments, Tandon makes a fascinating case for why he believes women are more intelligent than men. (I’m with him on this.) One thing he said that resonated with me is he doesn’t think Indian men are less intelligent; they’re just brought up stupid. The only expectation from an Indian male is the expectation of his birth. Hilarious if it weren’t for the excruciating ring of truth to it.

Women, on the other hand, are expected to pull their weight in the home from an early age, in school and college. If they are urban, they’re expected to find a great job with a good company in the hope this will enhance their prospects and guarantee a good marriage. And the unfortunate segue is that marriage or children are often the end of a promising career. I may be generalising here, but when this is true for over 90% of all Indian women, generalisation is warranted.

A McKinsey report from 2015 makes a compelling economic argument for gender parity in the workplace. The report states that $700 billion of additional annual GDP in 2025 could be added in India by fully bridging the gender gap in the workplace – 16% higher than business as usual GDP in 2025. That India can bring 68 million more women into the workforce by 2025, 70% of these from the top 10 states.

Makes you wonder then why we aren’t hiring more women or doing more to make it easier for them to continue their careers without penalty after they have children. I’ll be honest here. This problem is at Fabtech too. Fabtech’s current gender parity isn’t something I’m proud of. But we are changing this, starting now. And my reasons aren’t only economic.

We’re committed to achieving gender parity at Fabtech by 2021, and we’re working on a plan to get there. I know it is going to take a lot of work and a lot of constructive changes to make this happen, but like everything else we set our minds to, we will make it happen. And we’ll probably get there faster with more women applying to work with us now as we chart our course for a workplace with gender parity. So send us your CV. Help us make a change. 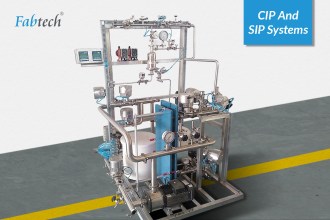 How can you maintain... 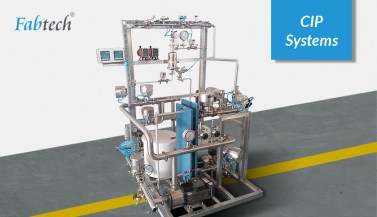 How can employing CIP systems... 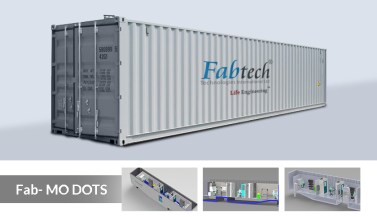 How can Mobile BioContainment...