An inability to let go

I have never been able to resist doing something when I’m told the odds are impossible. My response is almost always primal. You can call it stubbornness, or a poorly developed sense of fear or just plain animal instinct. It doesn’t matter.

Whatever this quality is though, it has held Fabtech and me in good stead all through our history. Don’t get me wrong; I am not a reckless risk taker. But when I take something on, my team and I WILL see it through to the end.

Fabtech’s 18-year history is peppered with stories where we’ve gone beyond the brief to win and deliver global projects. Heck, we’ve re-written the brief in many instances. All with a single-minded, relentless aim to protect Brand India.

A few years ago we lost out on the Ranbaxy project in Nigeria (don’t ask the reason why) to a company we knew would not be able to deliver. Despite our capabilities, experience and knowledge of the geopolitical landscape, we lost. It smarted, and while we tried to move on, we were unable to let go. Like I said, animal instinct.

A year or so later we began to hear whispers of things being very wrong with this project and two others in Nigeria that this company, let’s call them V, had won because of the Ranbaxy reference. Delays, cost overruns and even the possibility all three would go down the drain. The company in question was Indian. A mess up of this magnitude meant that any Indian company wanting to do business in the West African pharmaceutical space would have to pay a steep price for this failure. You can ride financial loss over a few years, but it takes forever to rebuild a reputation and earn back trust. Even if you did nothing to erode it in the first place.

I decided to reach out to V to bail them out. Word got around, and Santosh Kumar, a friend at Strides Pharma who knew V offered to arrange a meeting with the owner who was travelling that very night to Lagos. We met at 3 am at Hyatt Regency, Mumbai International Airport, and in an hour I had signed a paper napkin to take over this company, absorb their losses, settle their legal cases and take over their projects.

We decided to err on the side of caution and pulled back. A few months later on a trip to Nigeria, I received much feedback on the status of these projects and how they were affecting the industry in the region. So I called V from Lagos, met with the stakeholders in Bengaluru with my techno-legal team, only to be parked there with no progress. As luck would have it, the Ranbaxy team was at the same hotel as us and asked for a meeting. Ranbaxy has a positive history with us with several successful projects, including South Africa. There weren’t too many questions about our project expertise or our capability. Mohit Kumar, Project Director at Ranbaxy, wanted to know only one thing: why did we want to get into this quicksand. He took a month to evaluate our proposal. Finally convinced he stepped in and the rest, as they say, is history.

This persistence paid off. The progress we made on Ranbaxy started making news. We managed everything on the Ranbaxy project – logistics, security, internal haulage to handling the area boys (this fun story in another post). Fidson soon followed. Both projects have gone on to become references in their region. The third project which we didn’t get, was shelved.

A lot of people tell me I am stubborn. We are stubborn, and that we make ‘unusual’ decisions. Whenever they do, I look back at this incident and remind myself that because of our refusal to let go, both of these projects contribute to saving thousands of lives in West Africa. Stubbornness is fulfilling and intensely rewarding. Step back a bit. Is it stubbornness? May not be. Give me a better word for ‘dhrid sankalp‘ in English!

Yann Martel’s Booker prizewinning book, ‘Life of Pi’ has a passage that speaks to this quality far better than I ever could,

Some of us give up on life with only a resigned sigh. Others fight a little, then lose hope. Still others-and I am one of those-never give up. We fight and fight and fight. We fight no matter the cost of battle, the losses we take, the improbability of success. We fight to the very end. It’s not a question of courage. It’s something constitutional, an inability to let go. 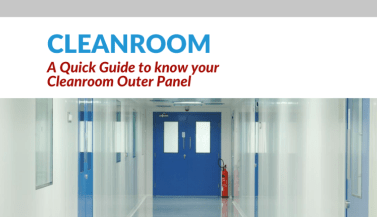 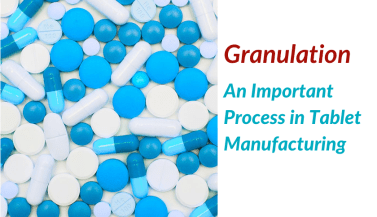 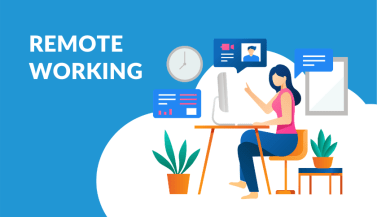 The Largest Ever Remote...